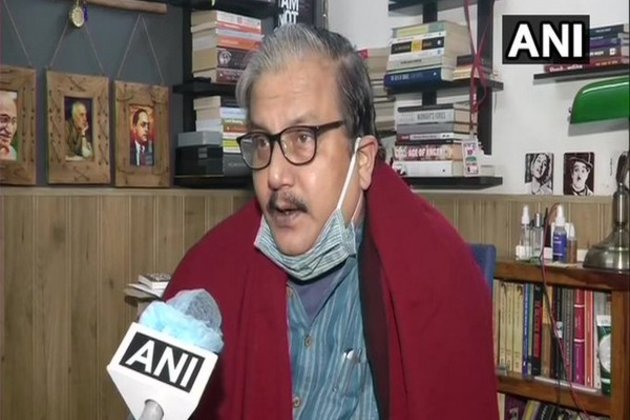 Talking to ANI, RJD MP Manoj Jha said that the Government has no shame and this is the real state of affairs in Bihar.

"You repeatedly ask questions about the law and order situation in Bihar, again and again, and we keep saying that there is no such thing as shame in this government. The earlier Deputy CM, who is now sitting in Delhi, bowed before the criminals," said Jha.

Speaking about the role of Governor, Jha said, "Just think about how people are living in different parts of Bihar in such a situation. Governors are very active in different states, a message should be sent to the Center by the Governor about Bihar."Referring to the rule of RJD being termed as 'Jungle Raj' by the ruling JD(U)-BJP, Jha said, "Those who remind us of the previous Jungle Raj are not looking in the mirror today. Aren't they aware of the reality? What is this? Jungle Raj is a very small metaphor. There is still some system in a forest, there is complete anarachy here.""It should be noted that Rupesh Kumar Singh, a manager with IndiGo Airlines deployed at the Patna Airport was shot dead by criminals outside his residence. Miscreants fired six rounds at him. Rupesh Kumar was returning home when the incident took place." Jha added. (ANI)